An onion with a thousand roots

It is impossible to feel for others, as people say. We feel only for ourselves. 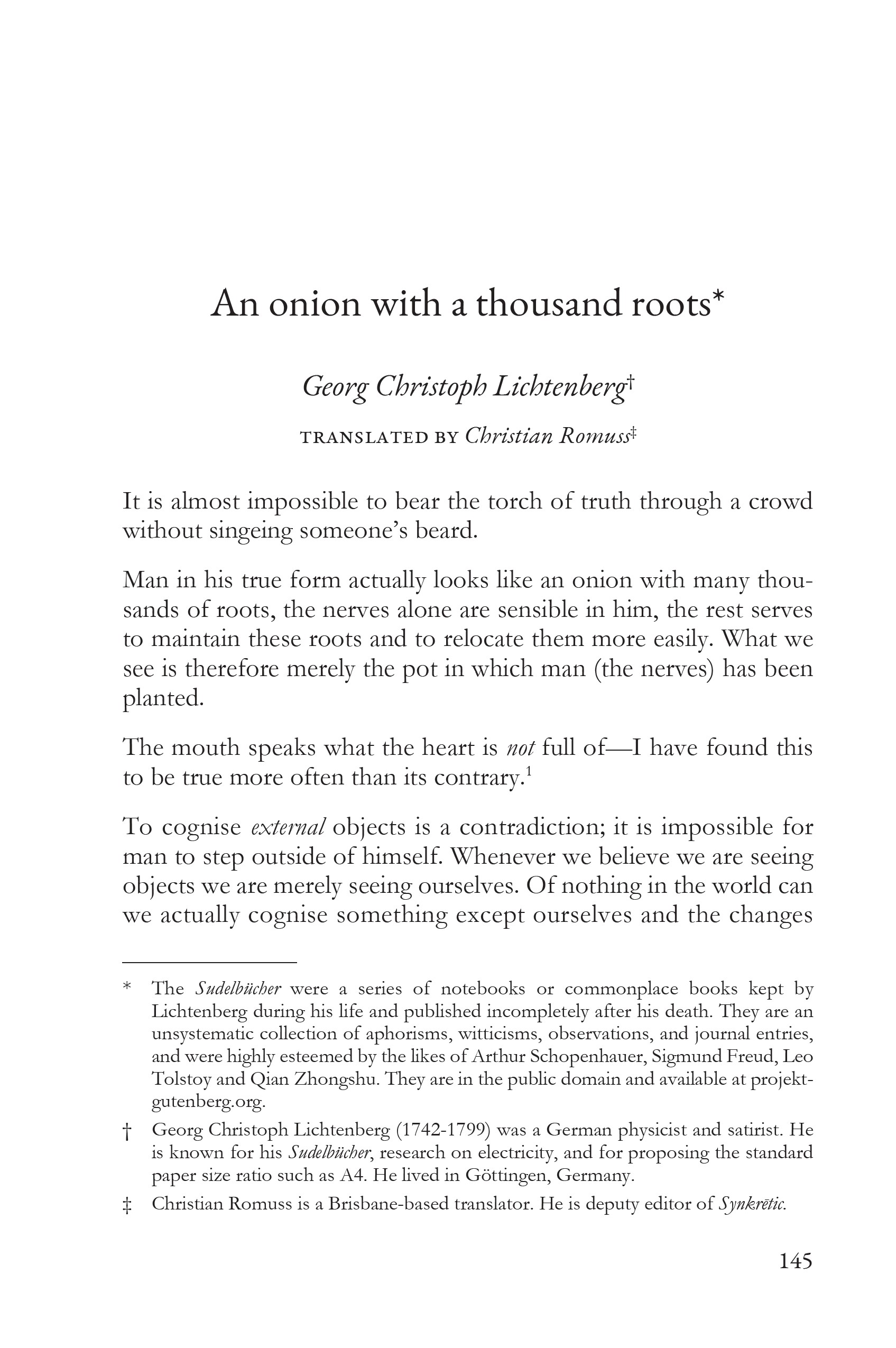 It is almost impossible to bear the torch of truth through a crowd without singeing someone’s beard.

Man in his true form actually looks like an onion with many thousands of roots, the nerves alone are sensible in him, the rest serves to maintain these roots and to relocate them more easily. What we see is therefore merely the pot in which man (the nerves) has been planted.

The mouth speaks what the heart is not full of—I have found this to be true more often than its contrary.1

To cognise external objects is a contradiction; it is impossible for man to step outside of himself. Whenever we believe we are seeing objects we are merely seeing ourselves. Of nothing in the world can we actually cognise something except ourselves and the changes which occur within us. It is likewise impossible to feel for others, as people tend to say; we feel only for ourselves. This proposition sounds harsh, but it is not so if it is only understood correctly. One loves neither father, nor mother, nor wife, nor child, but the pleasant sensations which they make for us; something always flatters our pride and our self-love. There is no other possibility, and whoever denies this proposition mustn’t understand it. But in this regard our language cannot be philosophical, as little as it can be Copernican when regarding the cosmos. I believe the higher spirit of man shines forth no more strongly than in his ability to detect even the deception which nature, as it were, means to perpetrate against him. Only the question remains: Who is in the right? He who believes he is being deceived or he who does not believe it? Indisputably he who believes he is not being deceived is in the right. But both parties do not believe they are being deceived. For the deception ceases as soon as I know I am being deceived. The invention of language precedes philosophy, and it is this which makes philosophy difficult, the more so when philosophy is to be made comprehensible to others who do not themselves do much thinking. Philosophy, when it speaks, is always compelled to speak the language of unphilosophy.

About the incidents of life men do not think as diversely as they speak.

The donkey seems to me to be a horse translated into Dutch.

Men generally believe much less readily in miracles than in traditions of miracles, and many a Turk, Jew, etc. who would in this moment let himself be struck dead for his traditions would have remained very cool-headed had he been present when the miracle itself occurred. For in the moment when the miracle occurs it has no other credit than what its own worth lends it; to explain it in physical terms is not yet freethinking, as little as it is blasphemy to deem it deception. In general, to deny a datum is in itself something innocent; doing so only becomes dangerous in the world insofar as one thereby contradicts others who maintain its undeniability. Many a matter which in itself is unimportant becomes important in that it is made the concern of eminent people whom one considers important without actually knowing why. Like clouds if they are to be deemed solid, miracles if they are to be deemed true must be seen at a distance.

Georg Christoph Lichtenberg (1742-1799) was a German physicist and satirist. He is known for his Sudelbücher, research on electricity, and for proposing the standard paper size ratio such as A4. He lived in Göttingen, Germany.

Translated by Christian Romuss, a Brisbane-based translator. He is deputy editor of Synkrētic.

The Sudelbücher were a series of notebooks or commonplace books kept by Lichtenberg during his life and published incompletely after his death. They are an unsystematic collection of aphorisms, witticisms, observations, and journal entries, and were highly esteemed by the likes of Arthur Schopenhauer, Sigmund Freud, Leo Tolstoy and Qian Zhongshu. They are in the public domain and available at project-gutenberg.org. 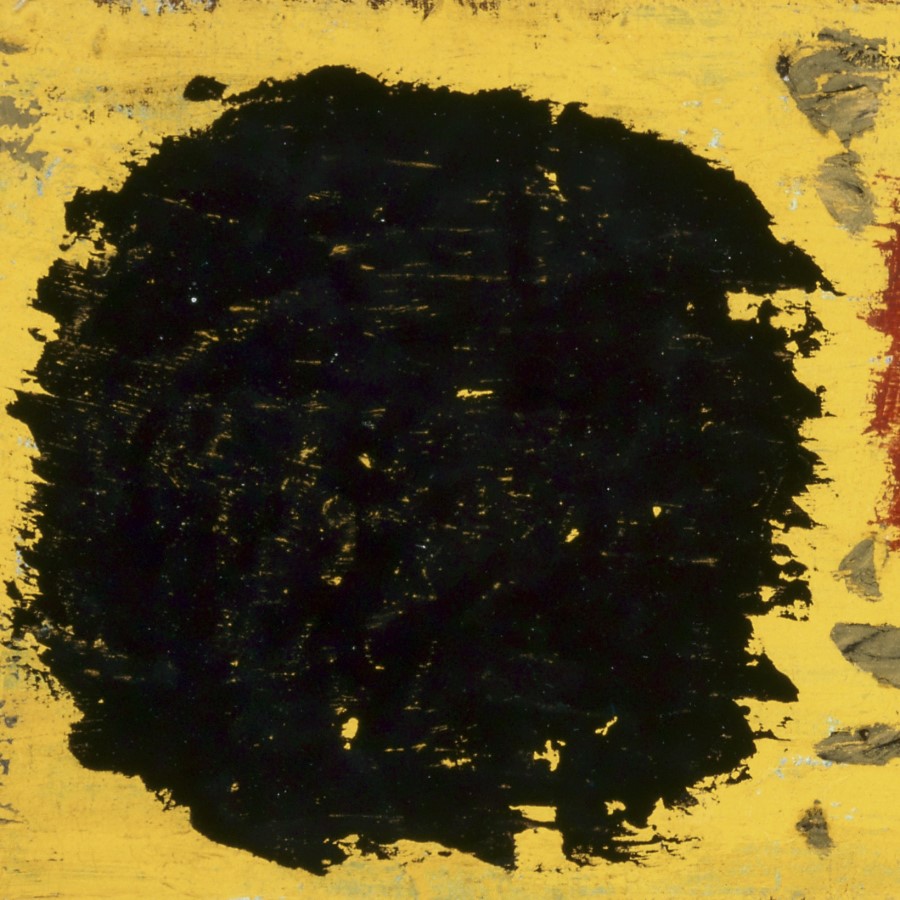 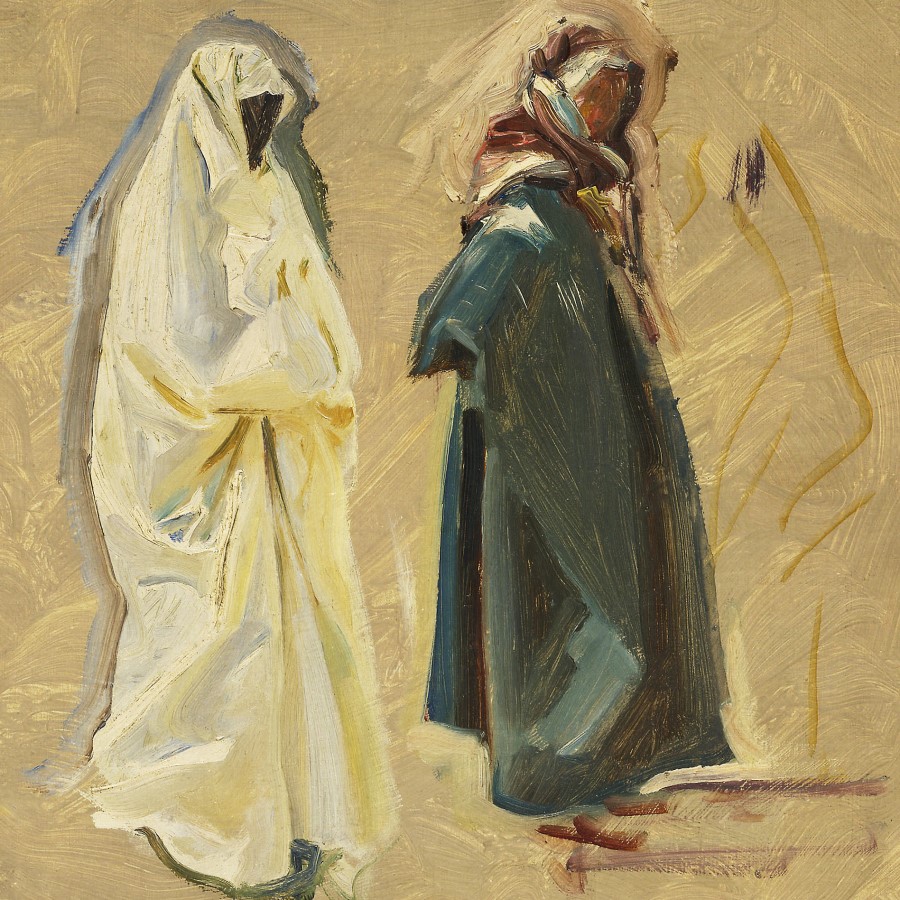 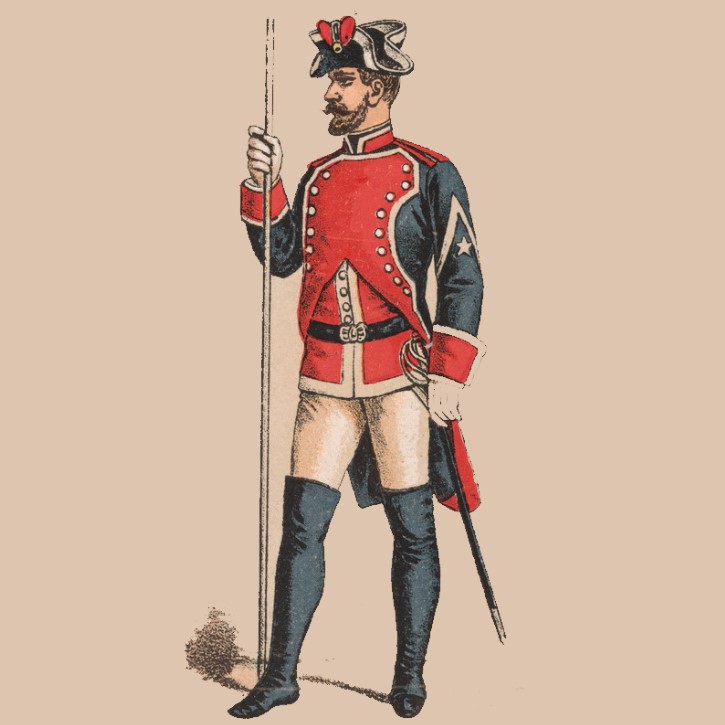