How to outgrow Kant

We shouldn't be Kantians forever, if that means imitating Kant’s ideas and his mannerisms.

Charles Demuth, The Artist on the Beach Sketching (1934), rawpixel (CC0) 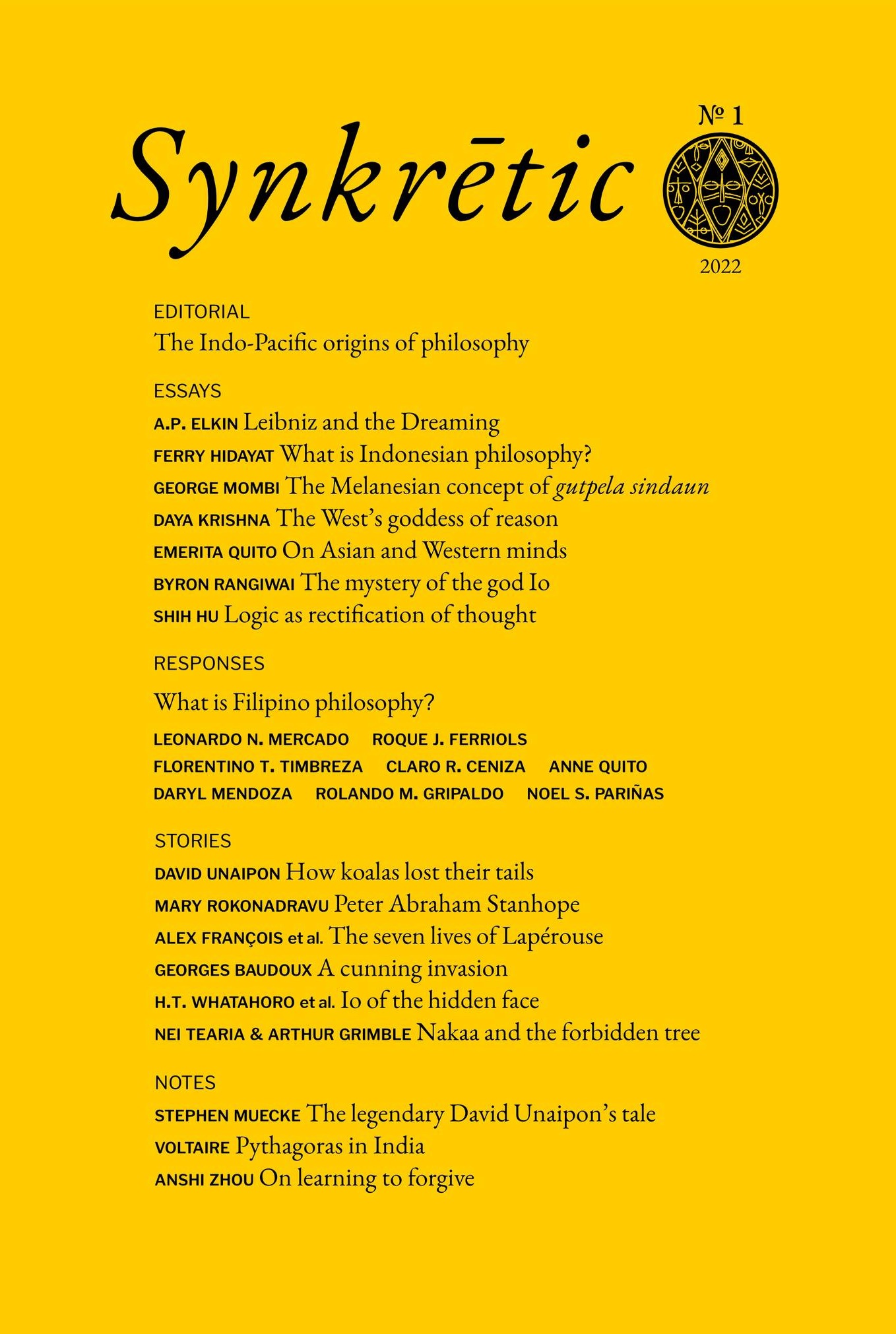 The early Filipino philosophers were Enlightenment thinkers in that they were influenced by the European Enlightenment.

The Enlightenment movement of the 18th century in Central Europe travelled to Spain in the first half of the 19th century and reached the Philippines in the second half of that century. José Rizal, who bought all the works of Voltaire, was an Enlightenment thinker.¹ He subscribed to the ideas of the Enlightenment: the dominance of reason with its capacity to emancipate mankind from its woes; the primacy of education as a tool for enlightenment; the inevitability of progress brought about by science and technology; the deistic belief that God created the universe with the laws of nature and left it perfectly working by itself, never to interfere with it again; the confidence that man can solve all his problems because these are humanly, not divinely, created; and the like.

It is a fact that there are Filipino philosophers. However, there are only a few of them. Most Filipinos engaged in philosophy are just teachers or scholars of philosophy. They have not yet graduated to become genuine philosophers. They master a philosopher—say,

Immanuel Kant, St. Thomas Aquinas, Friedrich Nietzsche, or Plato—or they specialise in a branch of philosophy such as ethics, æsthetics, philosophy of religion, or metaphysics. They try to learn a little of the other branches of philosophy to be able to relate those ideas to the ideas in their respective specialisations. In other cases, they simply do not read some schools or traditions of philosophy, which they consider either as not genuine philosophy or as too technical for their understanding to fathom, as in the philosophy of mathematics. But hardly if ever do they reflect or philosophise on their own.

To master a philosopher’s philosophy or to master a field of specialisation within a discipline is good, but Filipinos need to grow either outside or within that philosopher or that specialisation. One ought not to be a Kantian forever, if by “Kantian” we mean we simply mouth Kant’s ideas in our lectures and writings, that is to say, we do not innovate. We simply imitate Kant—we mimic his ideas and even probably also his mannerisms. We can quote or paraphrase from his three Critiques² cover to cover, know the ins and outs of his life, and so on. We become an intellectual through him.

Many of the Filipinos are like this Kantian. They become Nietzschean or Heideggerian or Rortyan through and through. They forget about their own independence of mind. They forget that they can innovate or tread a new path. Ralph Waldo Emerson teaches that one should be an independent intellectual because to imitate is suicide.³ If all that one wants in life is just to become a Kantian, or to mimic Kant, then in effect he or she is an intellectual suicide. Bertrand Russell and G.E. Moore were young Hegelians,⁴ but eventually they rejected Hegel and formulated their own individual philosophies. Plotinus studied Plato, but he did not end up just becoming a Platonist; he made a novel approach to Plato and became a neo-Platonist. It is said that Plato’s immediate successor in the Academy was a Platonist,⁵ but, unlike Aristotle, he was easily forgotten or taken for granted in history.

In contemporary times, we can cite Alfred North Whitehead, who became a neo-Heraclitean by affirming the reality of the Heraclitean flux while employing the results of modern physics,⁶ and Claro R. Ceniza, who became a neo-Parmenidean when he tried to reconcile the views of Parmenides on the One and those of Heraclitus on the Many.⁷

Pythagoras—and many of the ancient Greeks—restudied the question that Thales earlier raised: ‘What is the universe made of?’ or ‘What is the ultimate reality?’, and independently offered a solution. In short, we have at least three ways to become a genuine philosopher.

The Filipinos need also to recognise that any cultural setting is rooted in history. Culture over time is history. If they look back in their history, their philosophical beginnings and their developmental trajectory are influenced by a Western orientation. If we examine what is going on in philosophy in the Philippines today, it is basically Western in outlook with some occasional pockets of what is known as the Oriental outlook.

What is needed are philosophical innovations that are distinctively the product of profound philosophical minds, something that will separate one’s thoughts from the thoughts of others before him or her. And, I think, this is one of the great challenges of a would-be Filipino philosopher.

This is an edited extract of Rolando M. Gripaldo, ‘The Making of a Filipino Philosopher’, Philosophia: International Journal of Philosophy, Vol. 37, No. 1 (2008): 23-36. It is reproduced with the gracious permission of Philosophia.

The text of footnote 5 is Dr Gripaldo’s. All other notes are provided by Synkrētic to clarify references and other details of interest.

¹ José Rizal (1861-1896) is widely considered to be the Philippines’ pre-eminent national hero. An influential novelist, political activist and revolutionary, he read Voltaire during his medical studies in Madrid. See Raul J. Bonoan, ‘The Enlightenment, Deism, and Rizal’, in Philippine Studies, Vol. 40, No. 1 (First Quarter 1992): 53-67.

³ ‘There is a time in every man’s education when he arrives at the conviction that envy is ignorance, that imitation is suicide…’ Ralph Waldo Emerson, Self-Reliance (Morrisville, North Carolina: Logos Books, 2019), 9.

⁵ Speusippus adhered to the philosophy of Plato. Though he rejected the world of Forms, he did not make a significant innovation in Plato’s philosophy. See Diogenes Laërtius, Lives of the Eminent Philosophers, transl. Robert Drew Hicks, Volume 1, Book 4, Loeb Classical Library (Cambridge: Harvard University Press, 1925), 374-379. 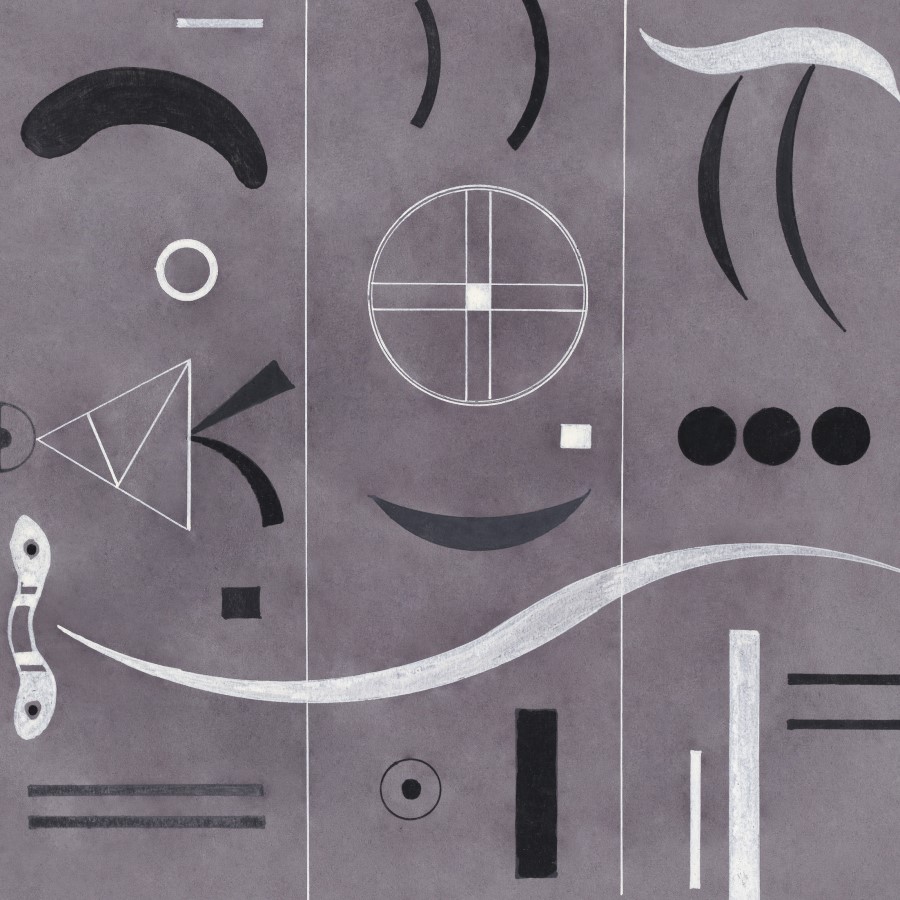 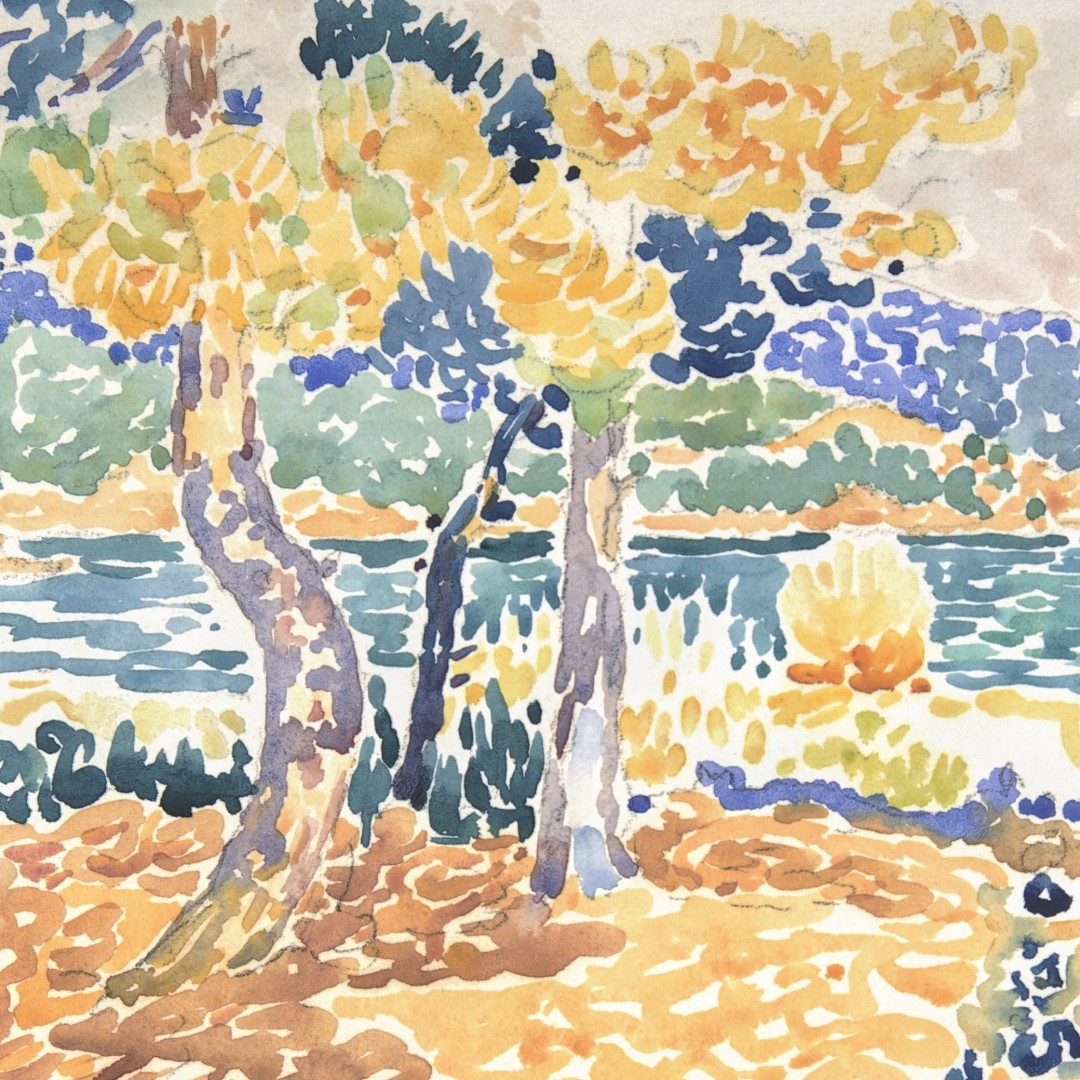 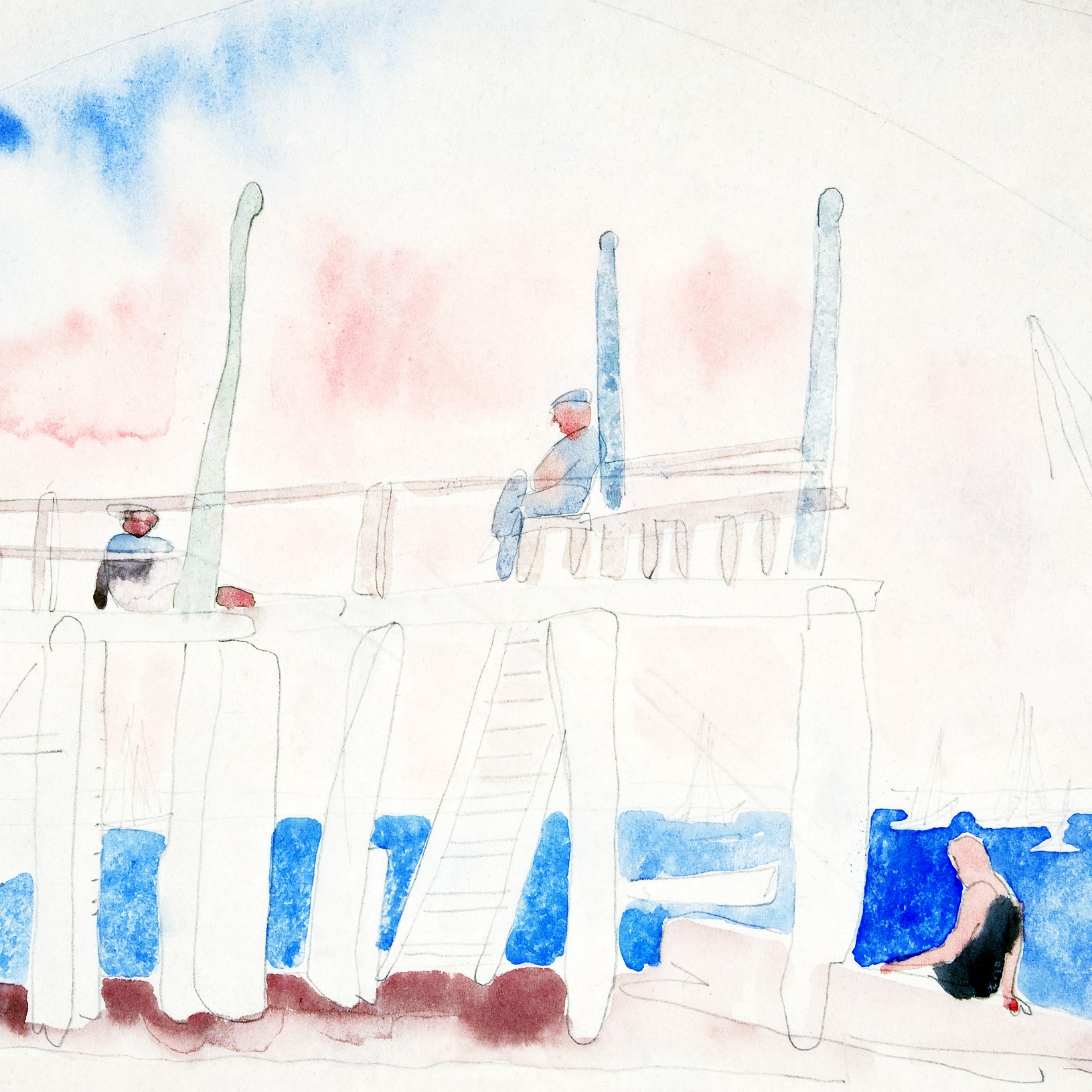